Silicon carbide, also known as emery, is a mixture of quartz sand and coke, using the silica and petroleum coke, adding salt and wood chips, placing it in an electric furnace, heating it to a high temperature of about 2000°C, and forming it after various chemical processes. 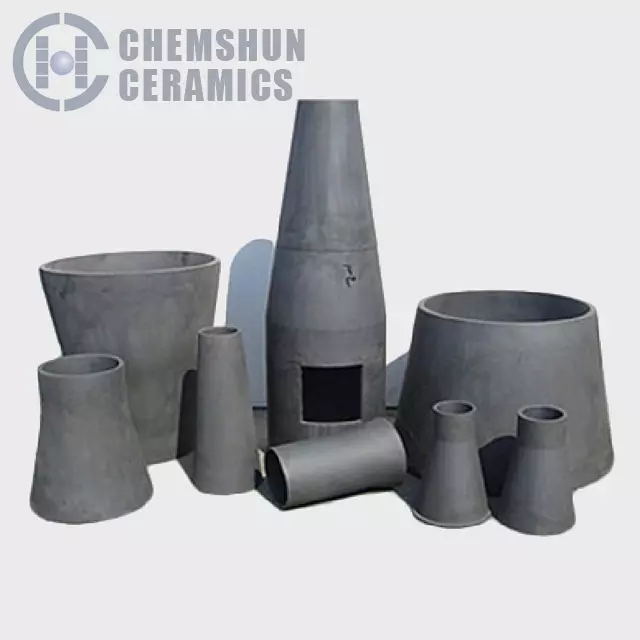 We offer not only products, but also our after-sales service.
View More >